Empress Nam Phương (1914-1963) was the first and primary wife of emperor Bảo Đại, the last emperor of Vietnam (Nguyễn Dynasty), from 1934 until her death. The story of her life is being told with not much details and it seems like her role was almost removed in Vietnamese history. While in fact, her life reflected a very important period in history. It represents a movement not only in Politics but also in Woman’s Mindset. Therefore, the aim of this project is to raise awareness of Multiperspectivity in History, specially for the case of The Last Empress.

According to IB History Subject Guide, “History is sometimes used or abused to retell and promote a grand narrative of history, a narrowly focused national mythology that ignores other perspectives, or to elevate a single perspective to a position of predominance.”

When we shift our understanding of Perspectives to thinking about Multiperspectivity, we change the way we approach to narratives. Rather than accepting an “objective” narrative and try to see different perspectives inside it, we might begin with questioning the authorship of any narrative that we begin with, and think about what has informed this narrative? We might also ask what other perspectives of that narrative might exist, to think of the past as a series of “meanwhiles” rather than “thens”. Furthermore, we can question why certain perspectives are given more weight over others?

The Last Empress project portraits 3 narratives with the theme of Love, Politics, and Power. Each narrative contains 5 paintings (5 stages). In order to demonstrate multiperspectivity, these narratives are displayed on 3 different walls of a triangular prism shape. moreover, differences in display level of each wall proposes the common social perceptions toward each theme. Audiences can step inside the triangular prism and create their own narratives - perspectives of the last empress story with "the interaction prism". 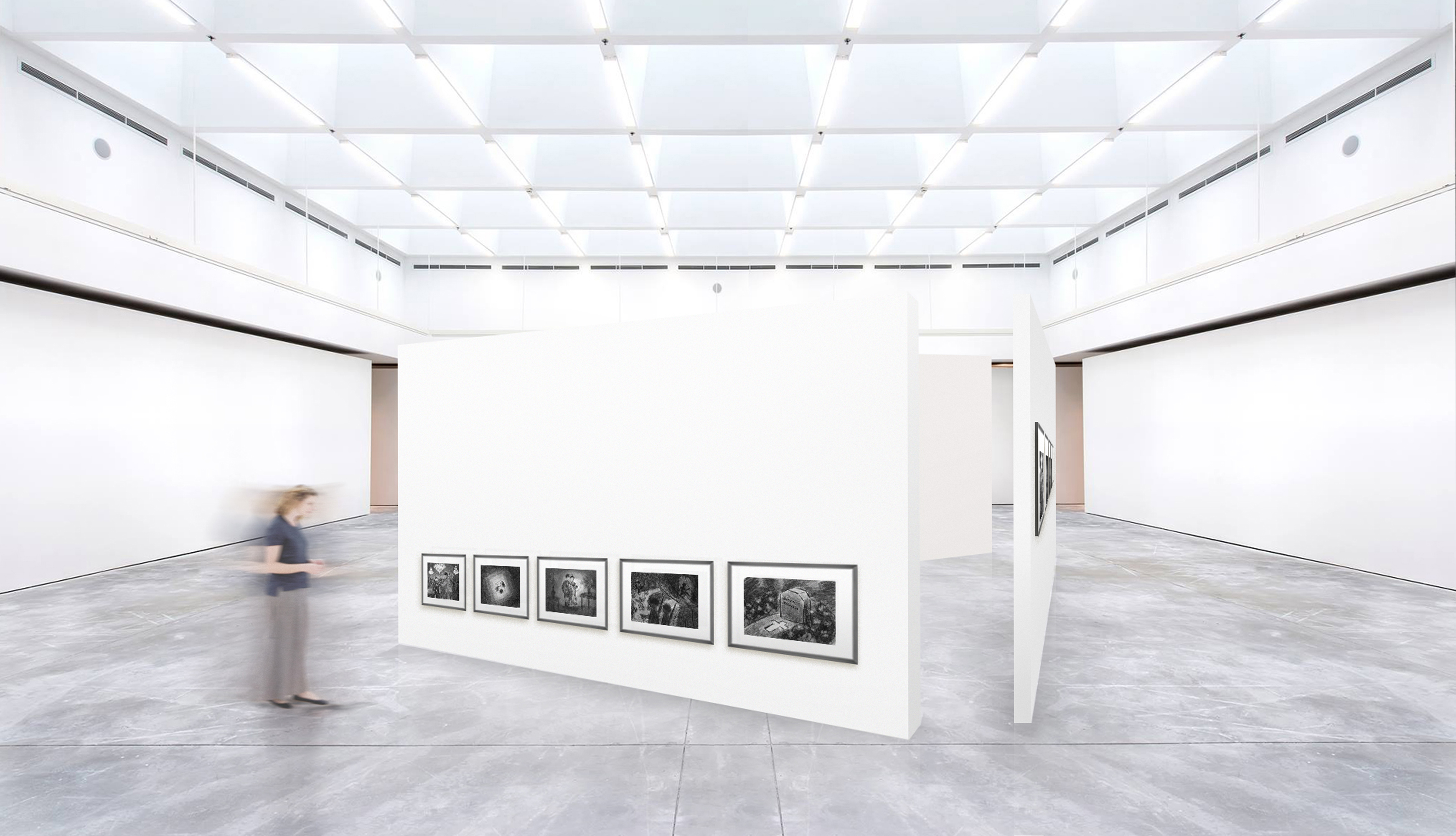 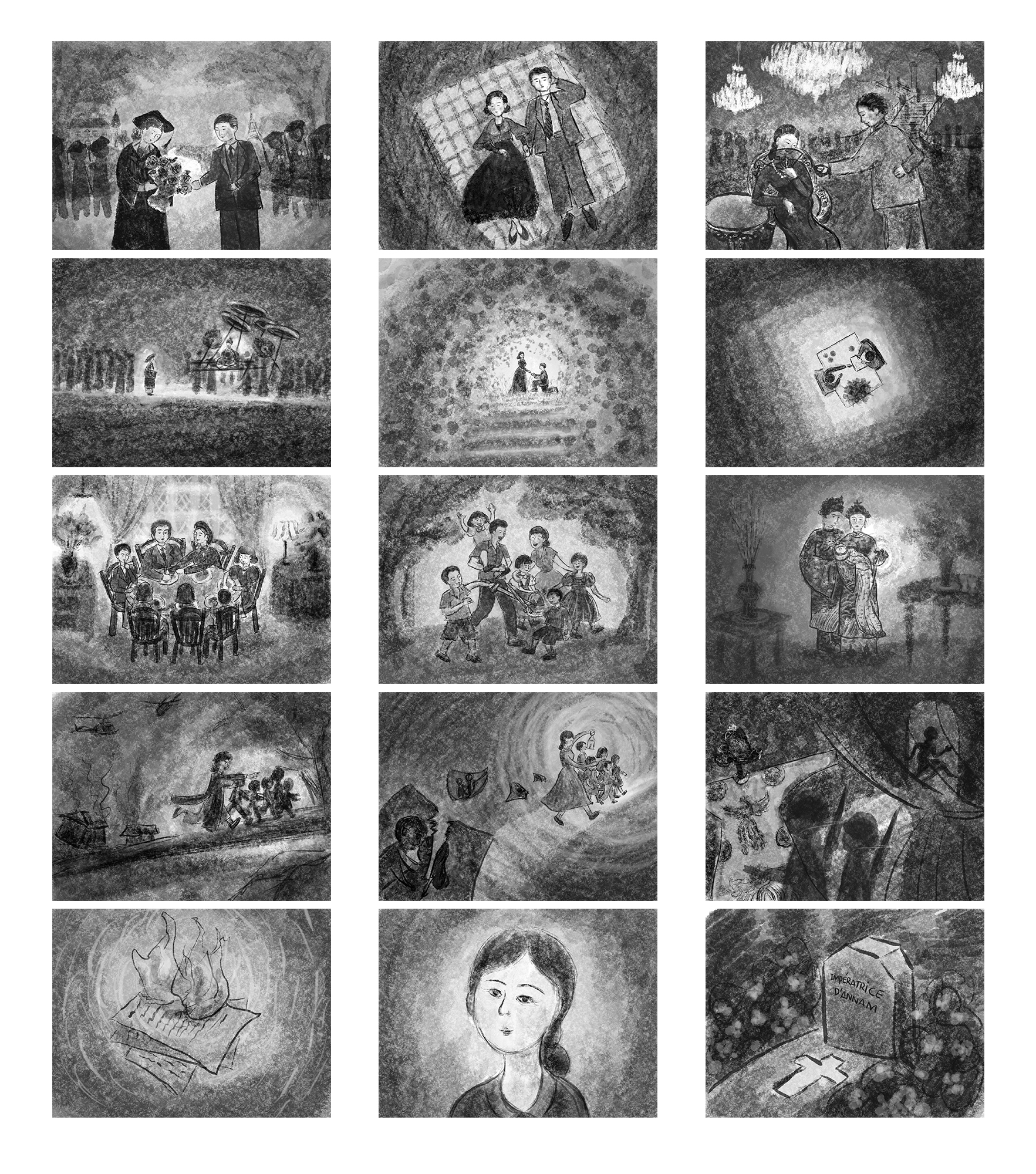 Politics
1. Meeting the Emperor at her graduation day, planned by French Government. 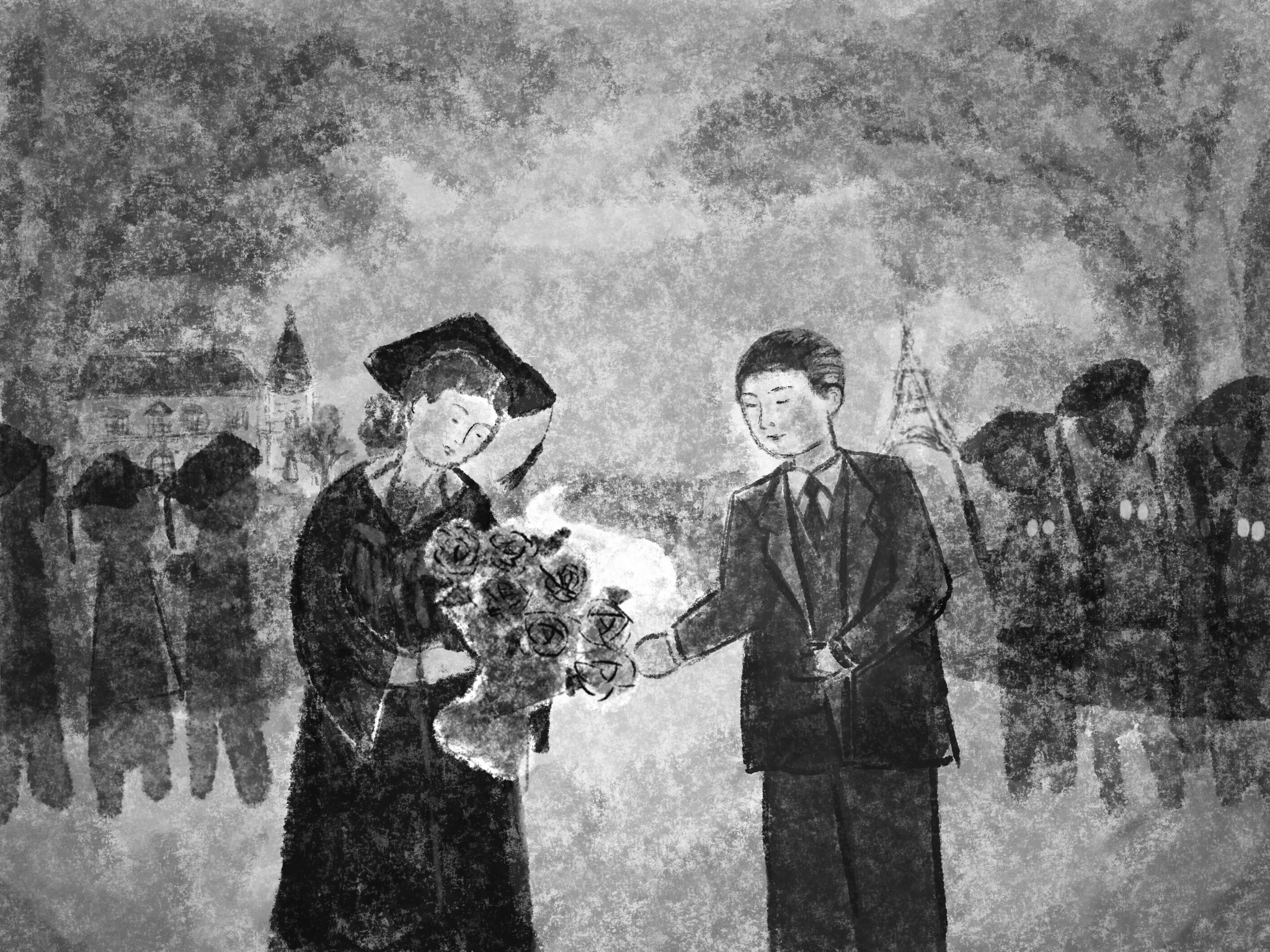 2. Royal wedding with the arrangement of French Government. 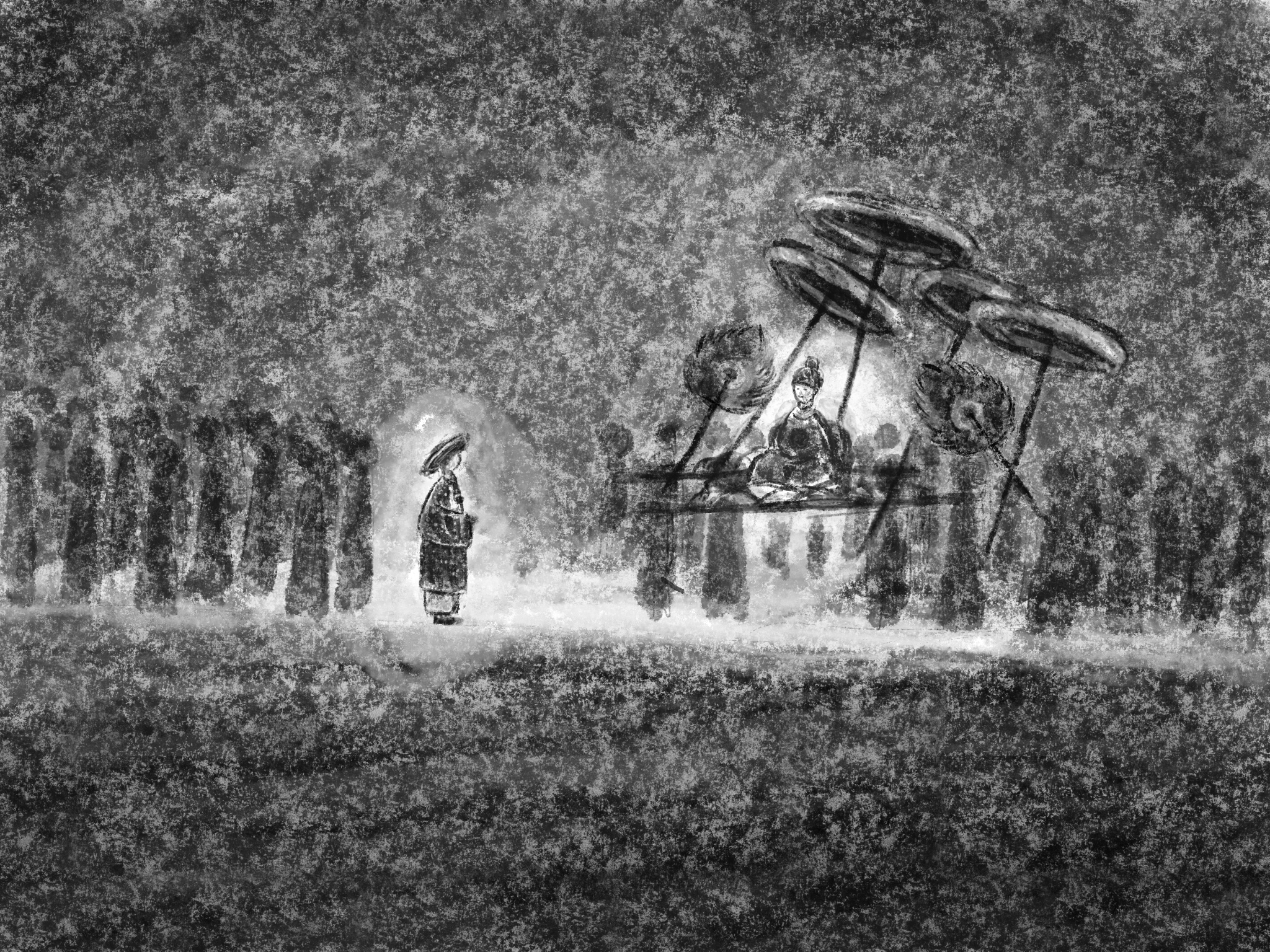 3. Family meal with a mix between Vietnamese and French culture. 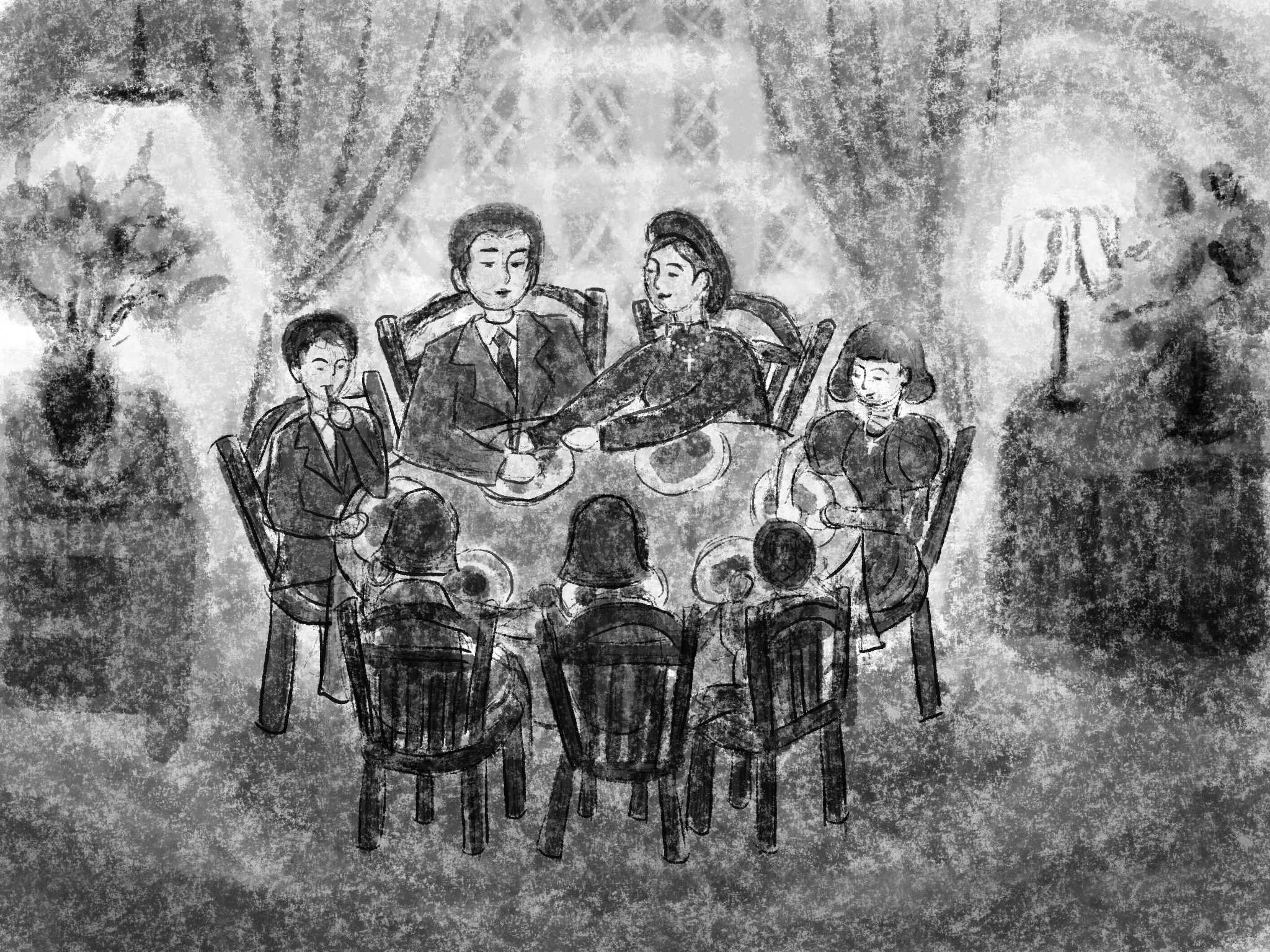 4. during the war between New Vietnamese Government and French Government, her family was tore apart, she left Vietnam and the Royal Tittle.

5. Denining the offering letter to become the Empress again. 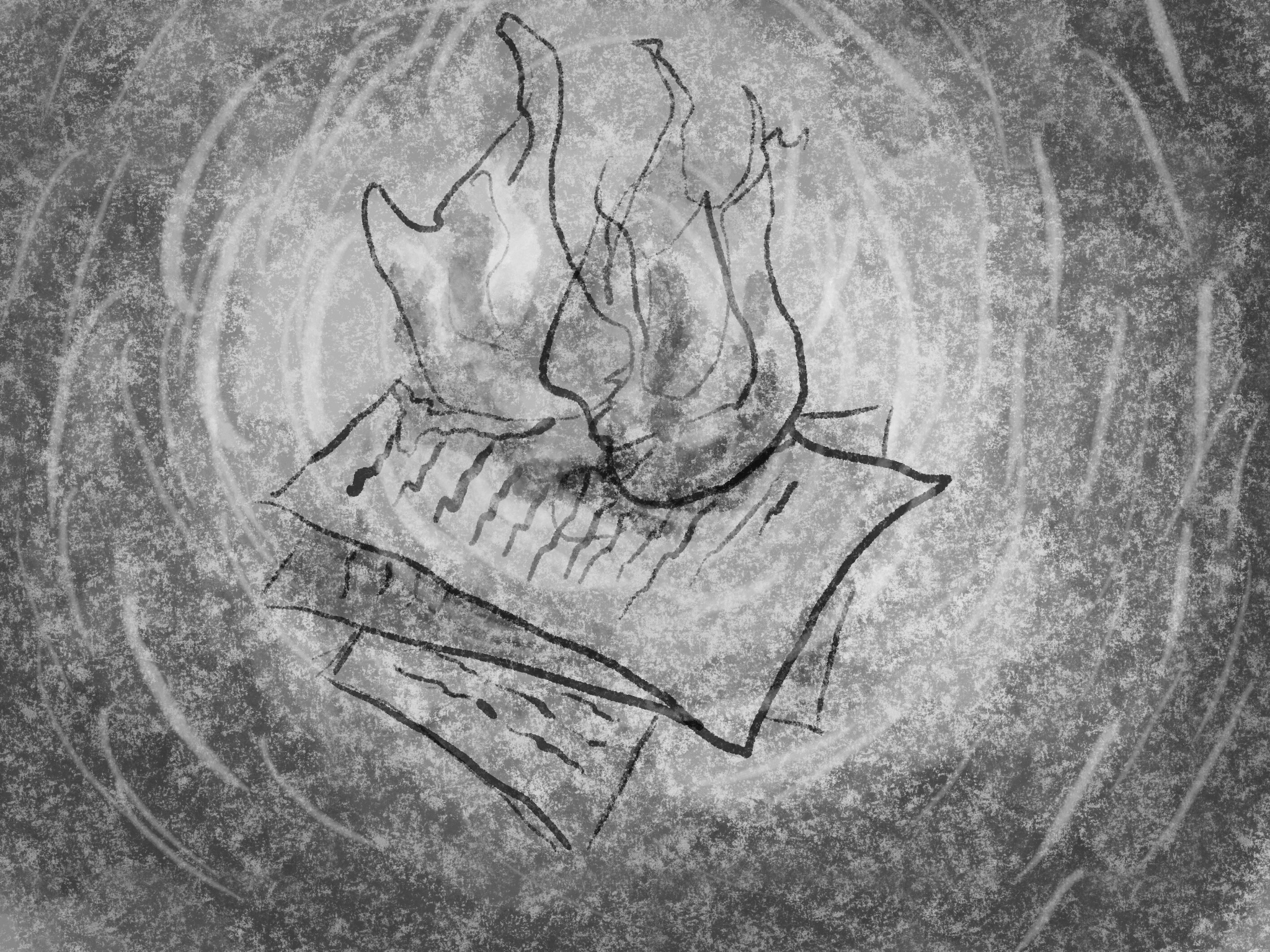 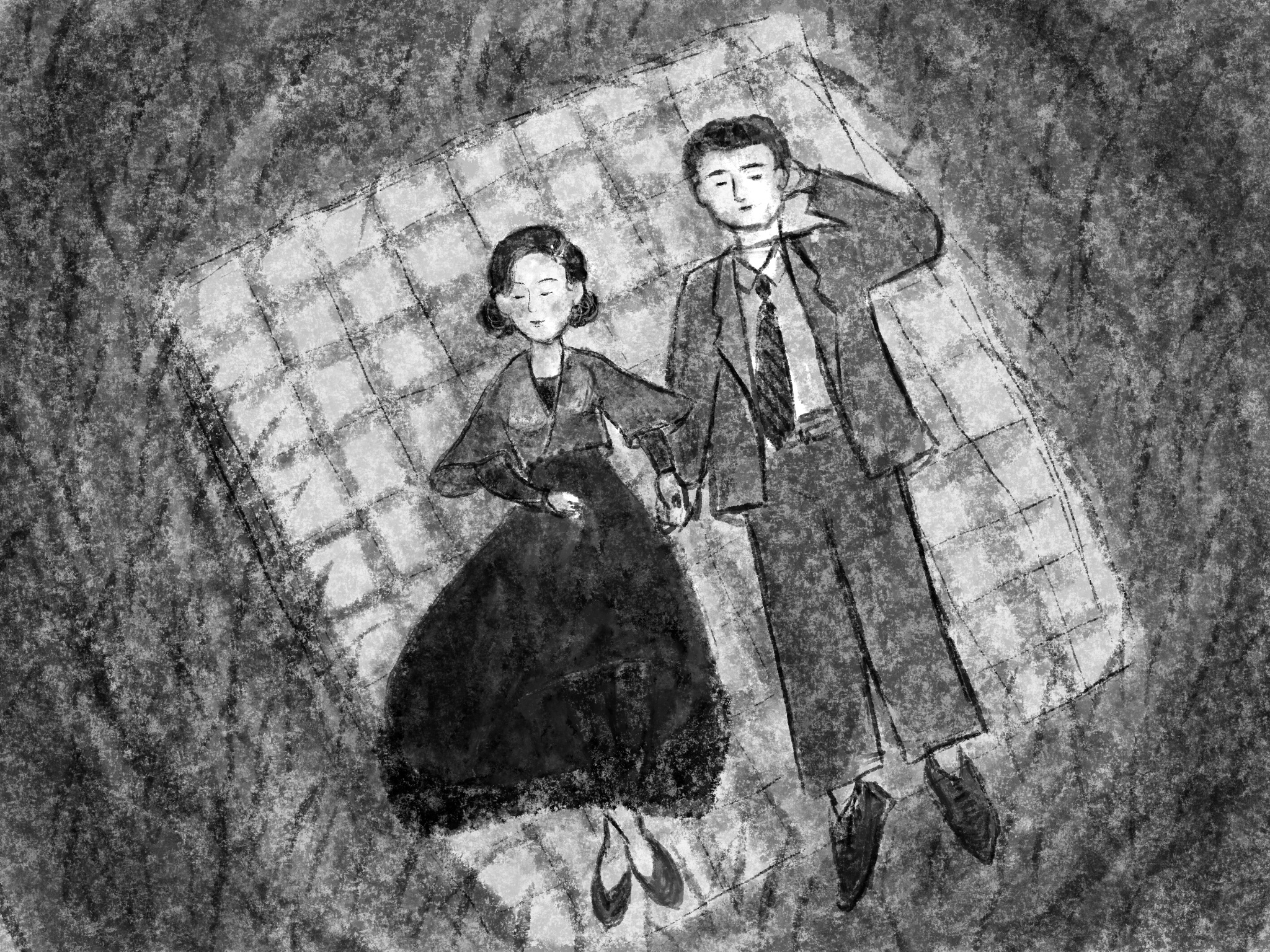 2. Wedding, focus on just the groom and the bride. 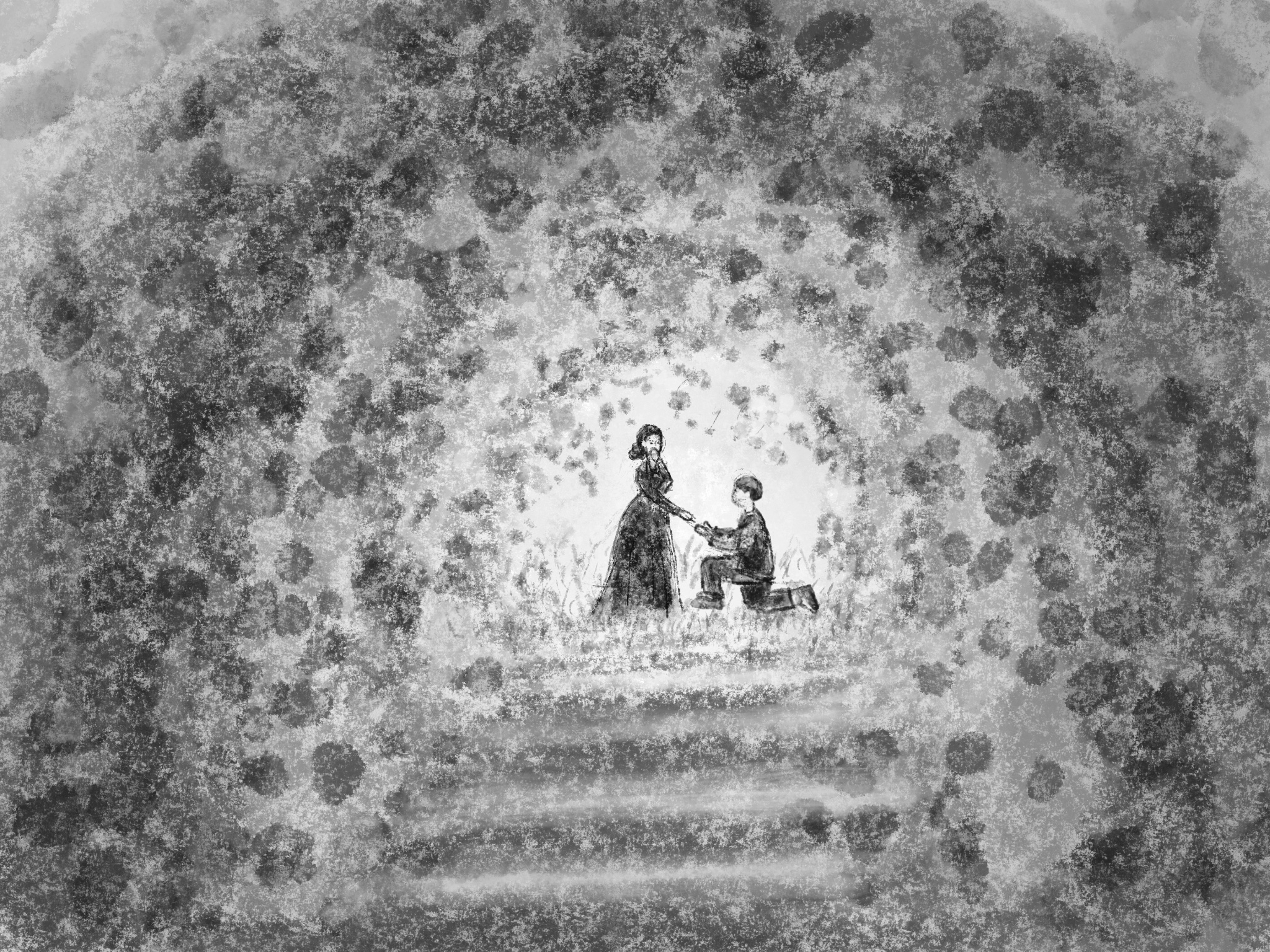 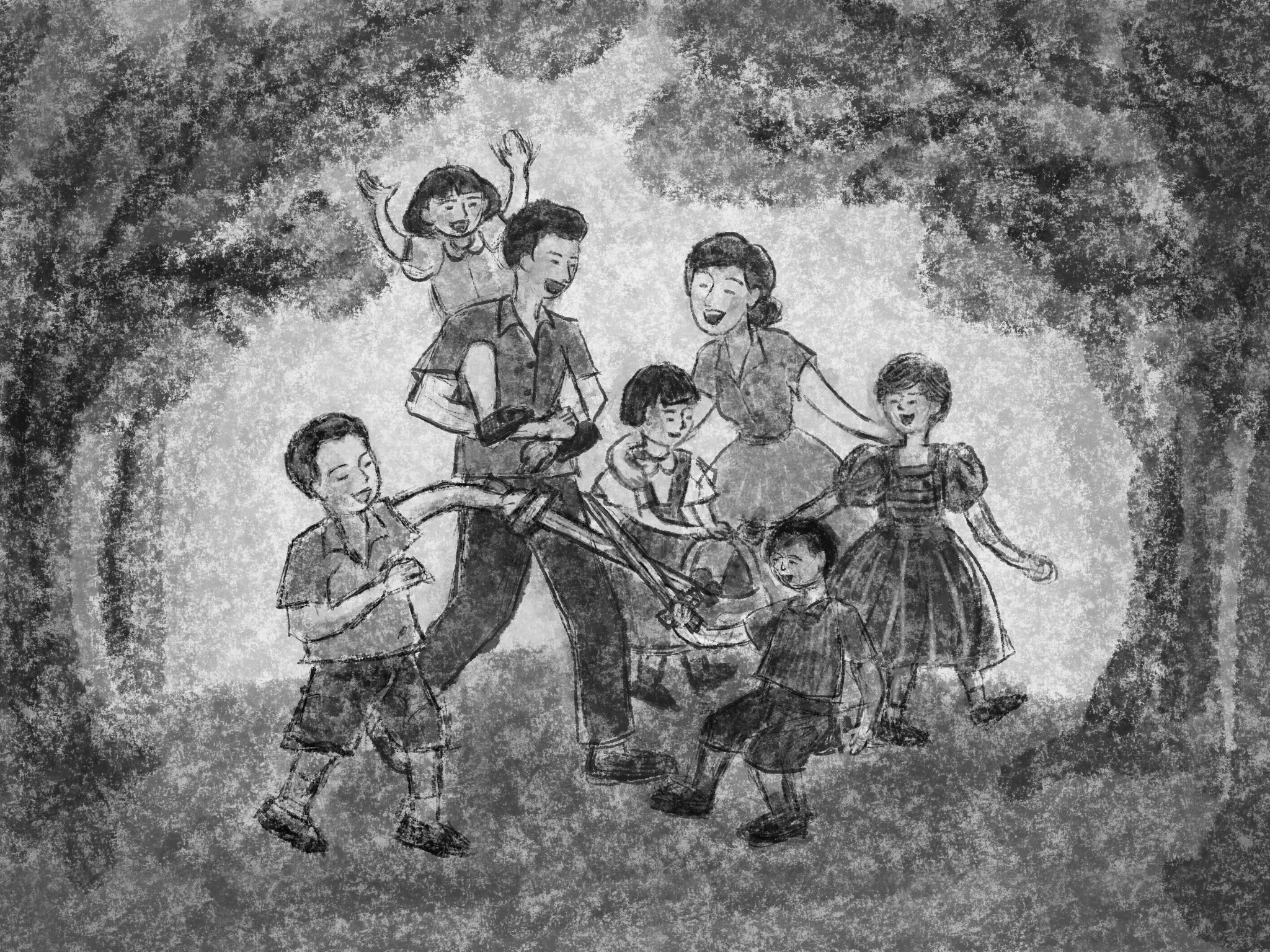 4. Leaving with the children cause husband was having an affair. 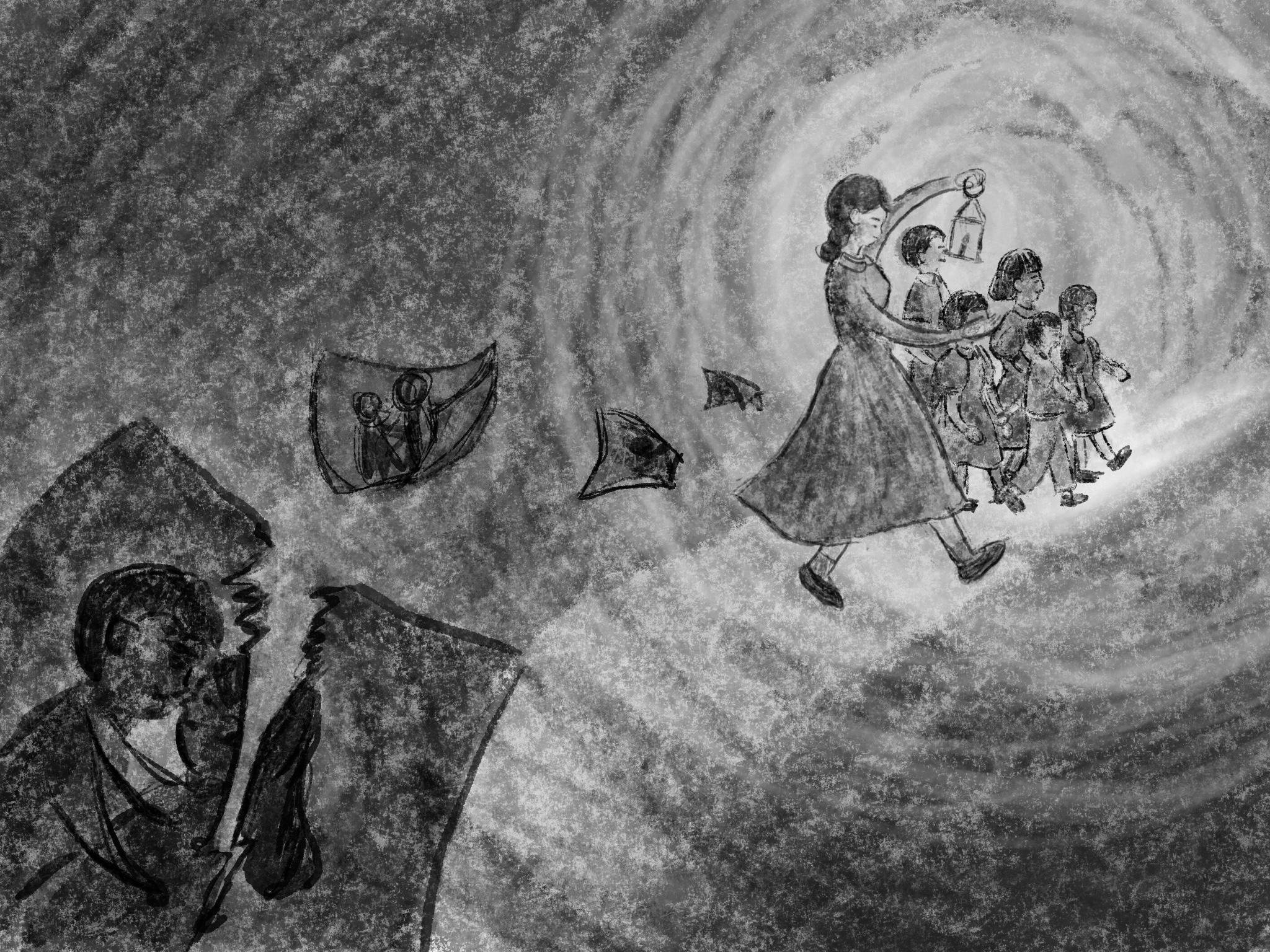 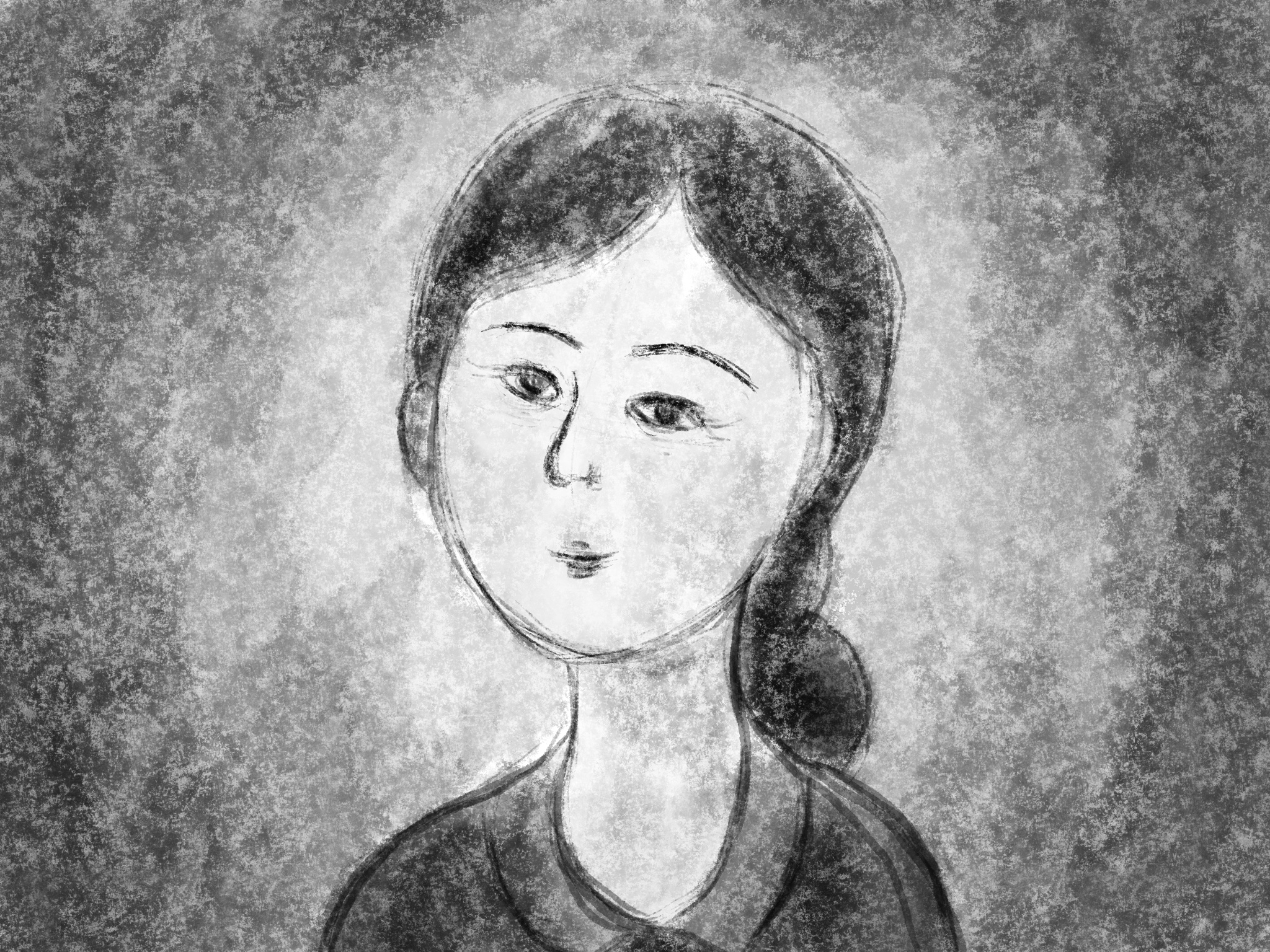 power
1. Meeting the Emperor at the ball, intending to draw attention from the emperor. 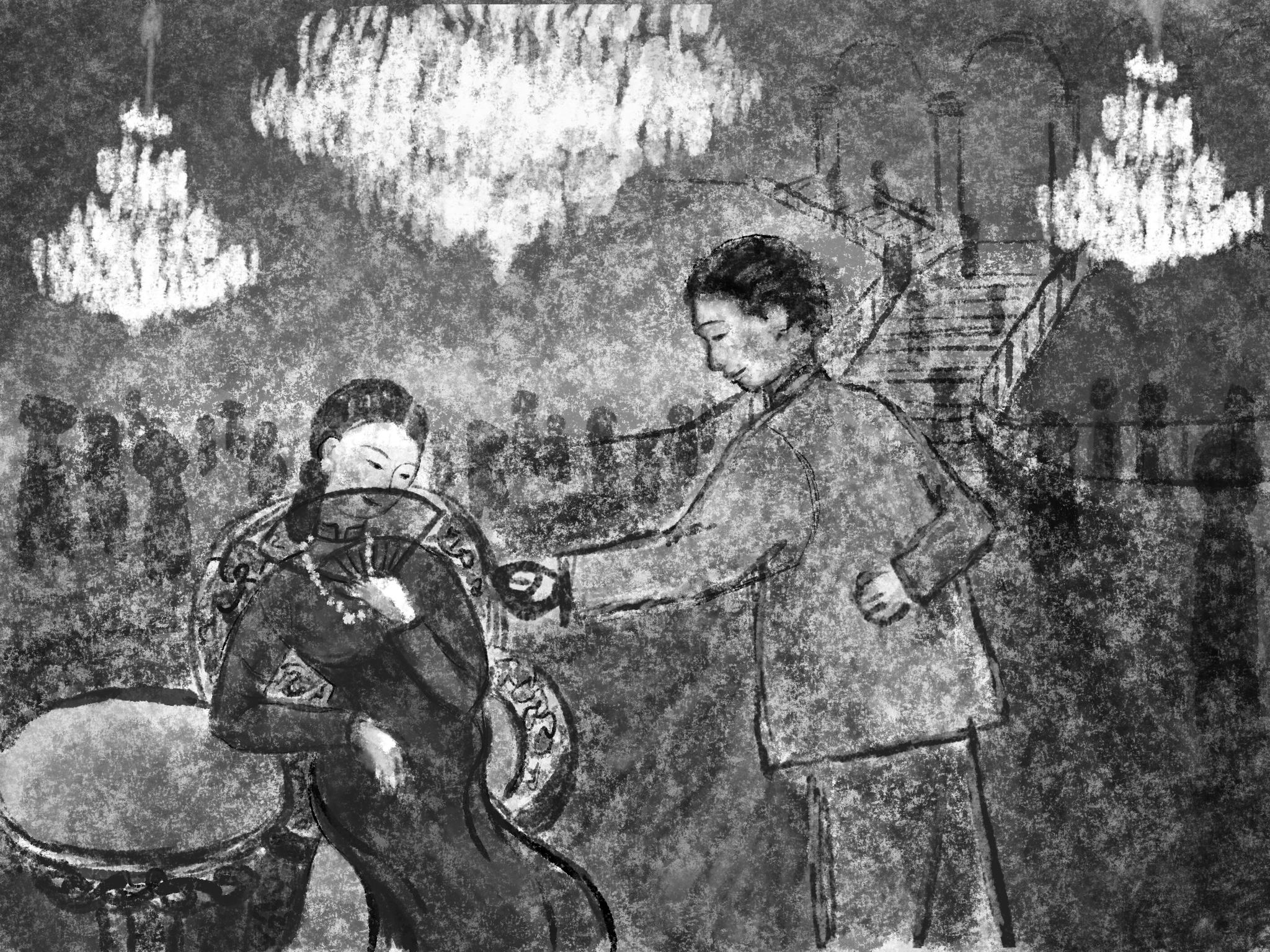 2. Wedding with a written agreement on Money and Power. 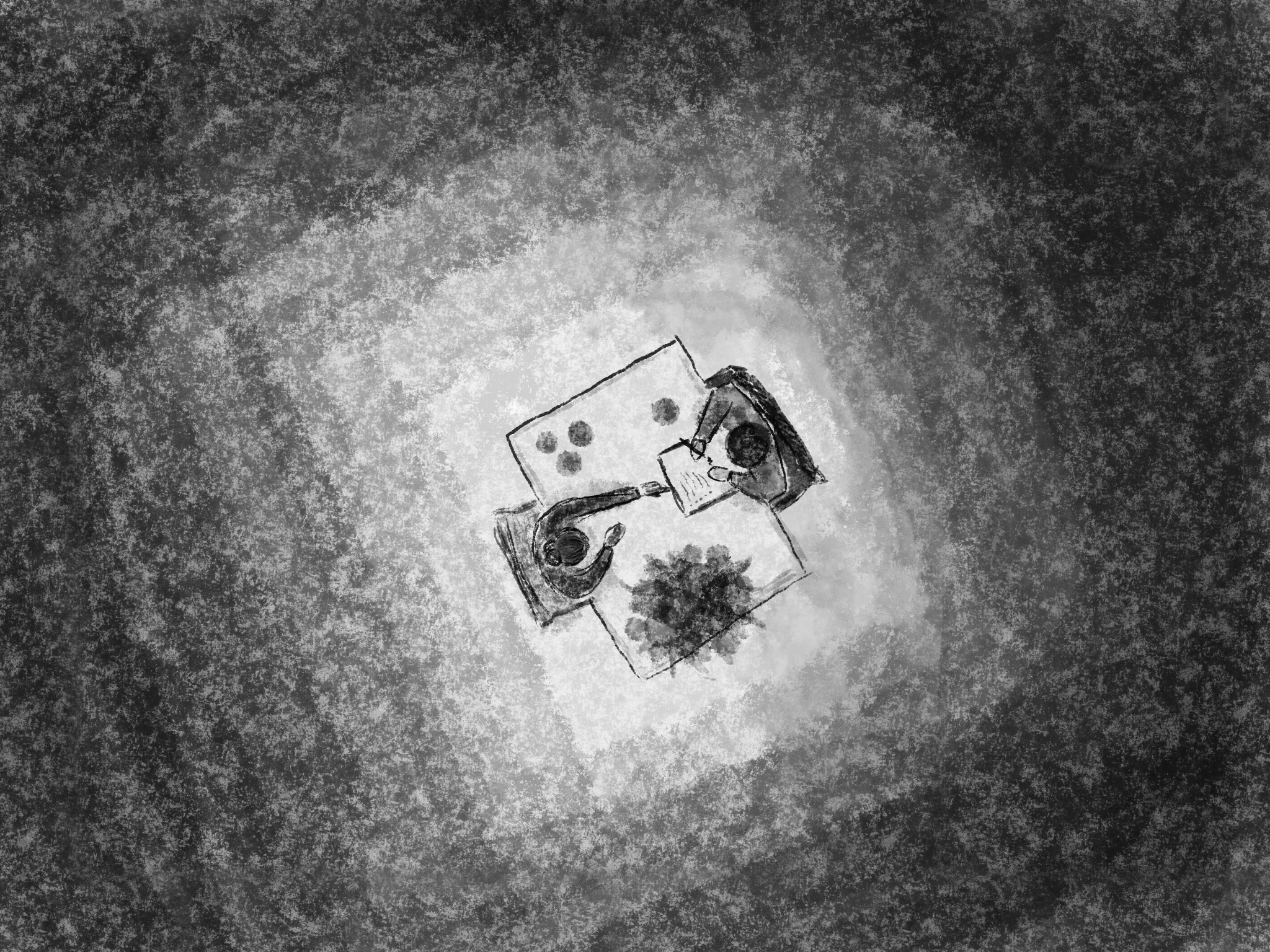 3. gaining all the power after giving birth to the first prince. 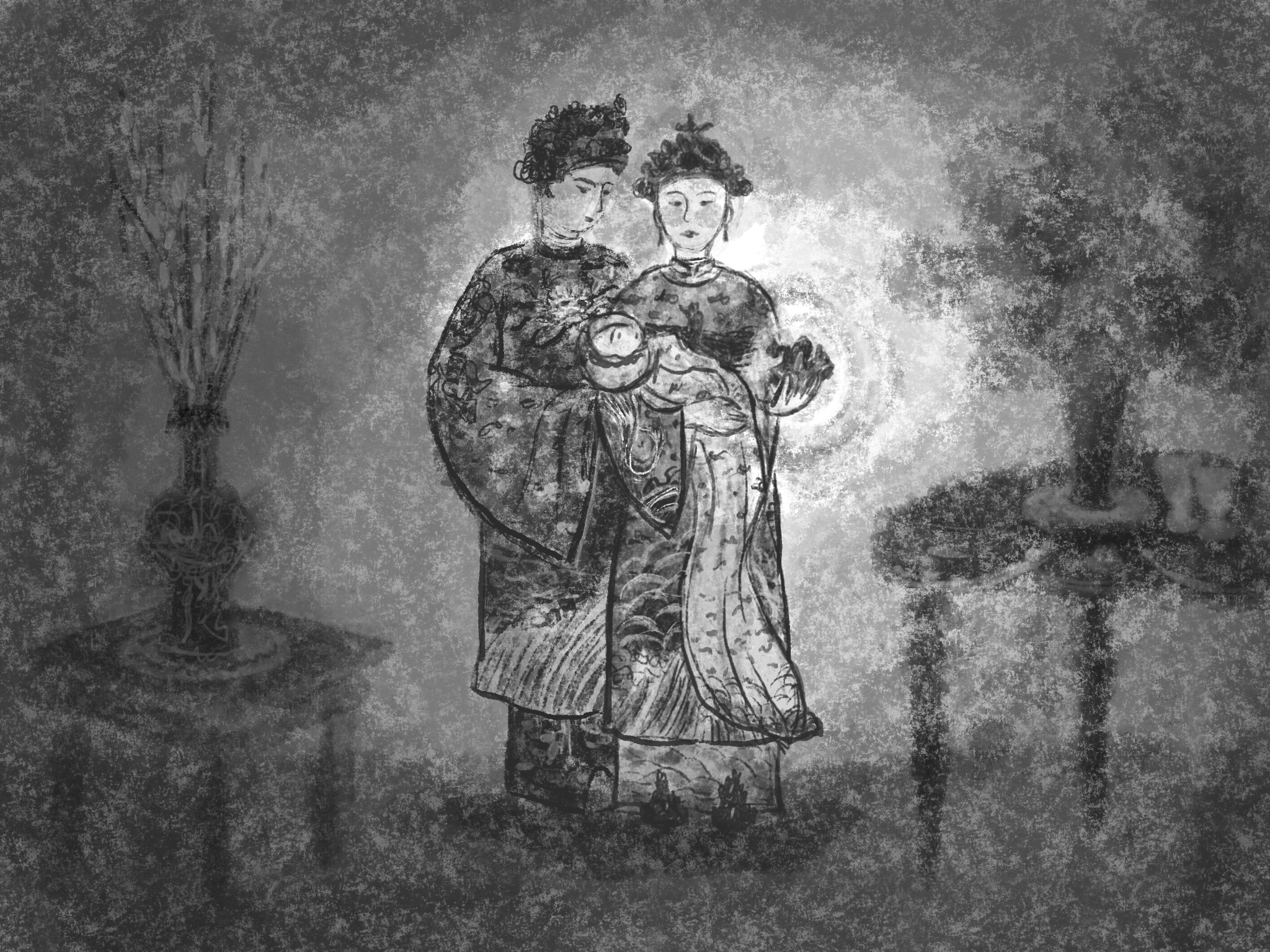 4. Running away from the Royal Tittle in the war. 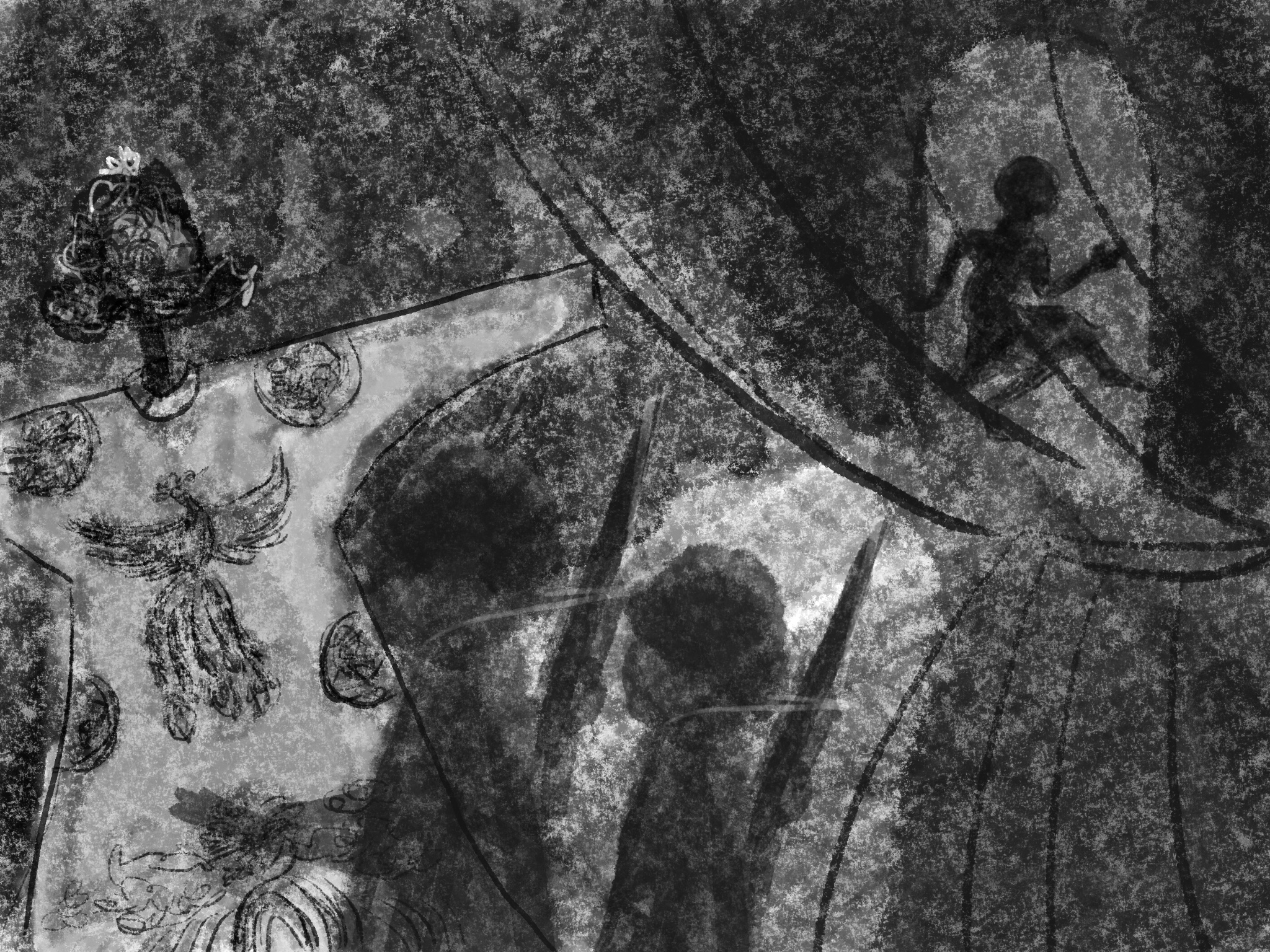 5. Her gravestone was written “Empress of Vietnam”. 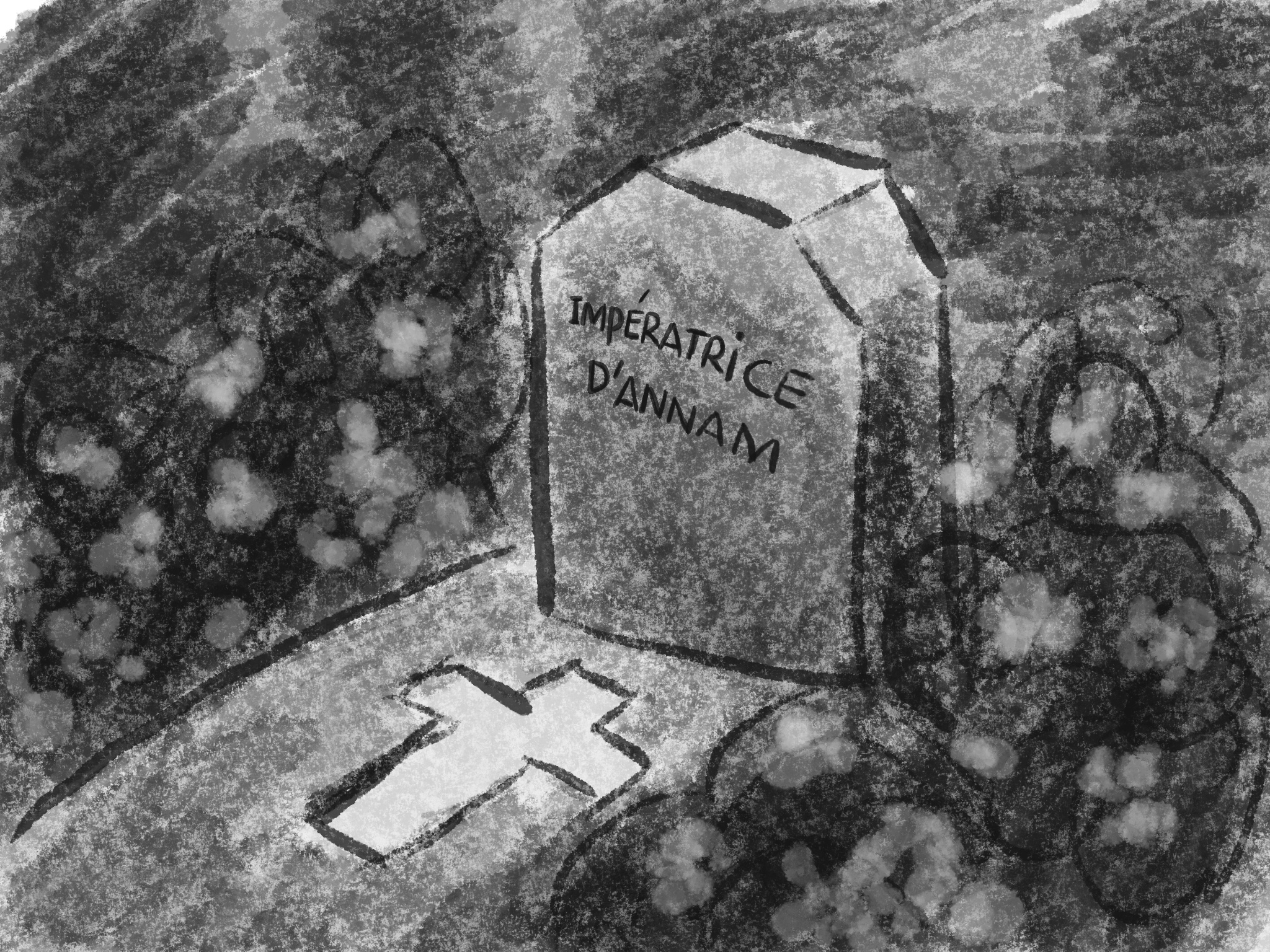 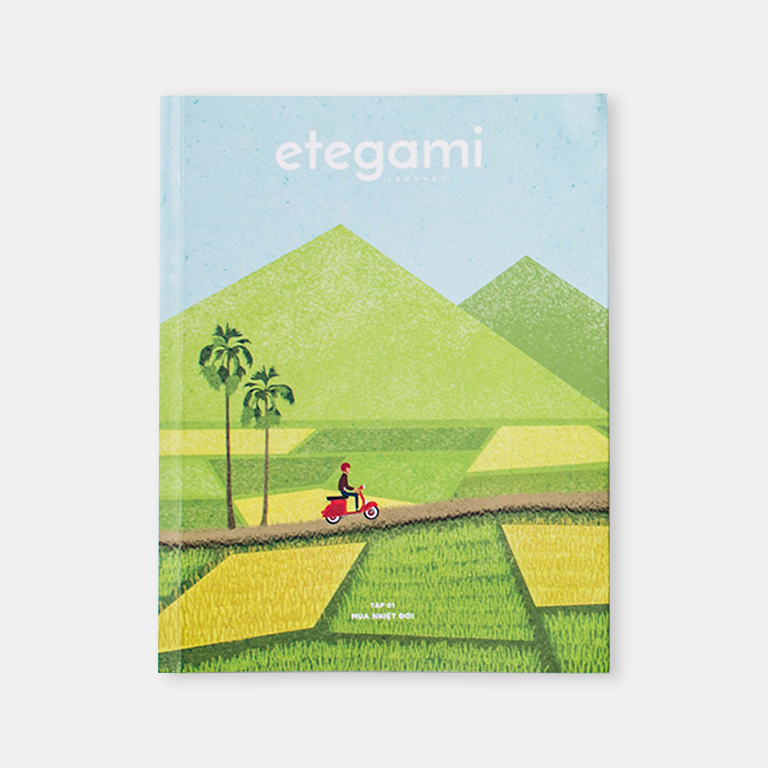 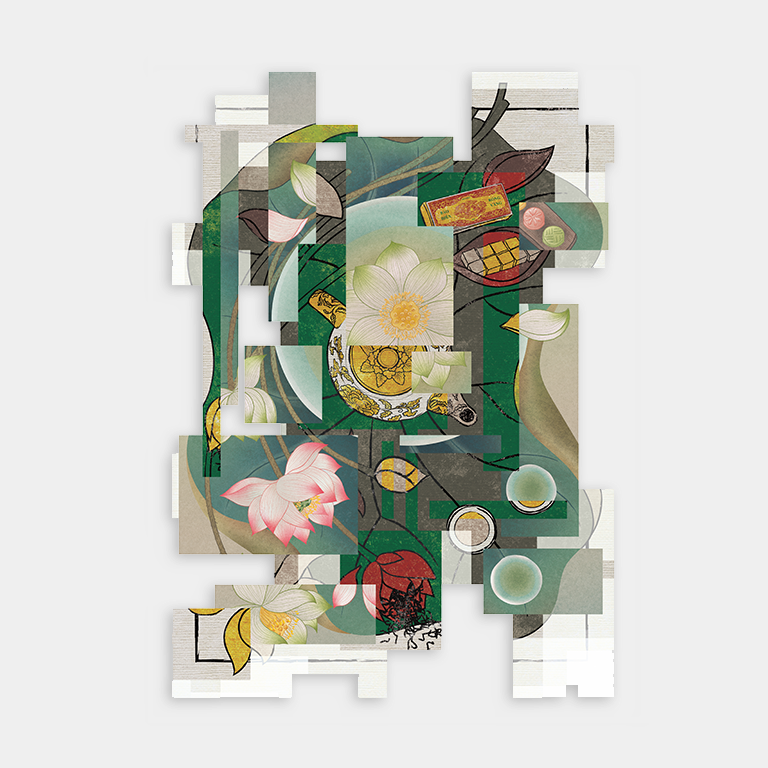 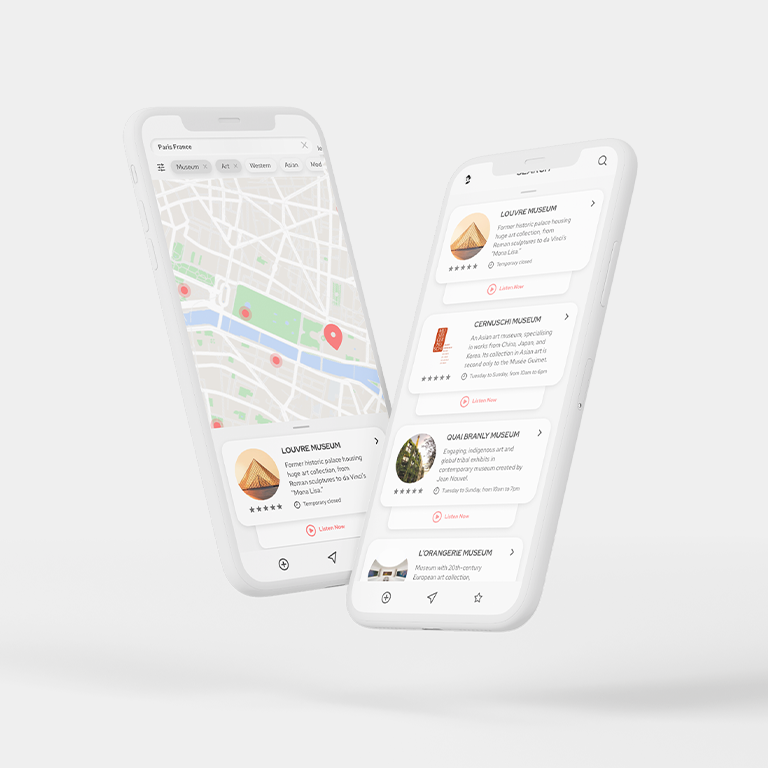